Who Else Wants to Be Encouraged?

Have you ever used the phrase “I like You because_____” or “I like him/her because_____” or”I like ____ because_____”? By simply saying this phrase in your head or out loud will instantly make you feel happy and encouraging. At the end of the day, who else wants to be encouraged?

I challenge you to watch this video and use the “I Like Because” phrase (out loud) when you’re with someone or at work or out and about.

Because like Zig Ziglar says: “When you encourage, you are encouraged”. This is, in fact, the easiest and most awesome way to be kind and give back to others in such a positive and inspiring manner. People will remember what you said AND how you made them feel years from now and probably forever. Now THAT is a GREAT feeling!

Several years ago, we had four couples who came to our Born To Win seminar and the first night they went out to dinner. Now, keep in mind that one of the things we do, as to get people involved and to teach them to become encouragers, because—

When you encourage, you are encouraged.

We use this little thing called “I like because”, and when they’re around the table and anybody says something that has value to it and it’s happened so much, the other people around say, “I like Bill Jones because”, and then they add some specific observable behavior.

Well, the average person leaves there with 20 or 30 of those “I like because” pads and they claim to them forever and ever. Well, those four couples were so excited about this and so they went to one of Dallas’s most expensive restaurants and they hit the jackpot with their waiter.

He was magnificent. He had been there for 25 years. He was there when he was needed, but he did not join the party. He was friendly but not for media. When they needed something, he appeared miraculously and then he disappeared. He increased their enjoyment of the meal substantially. When they left, they each left him one of those “I-Like-Because” slip. 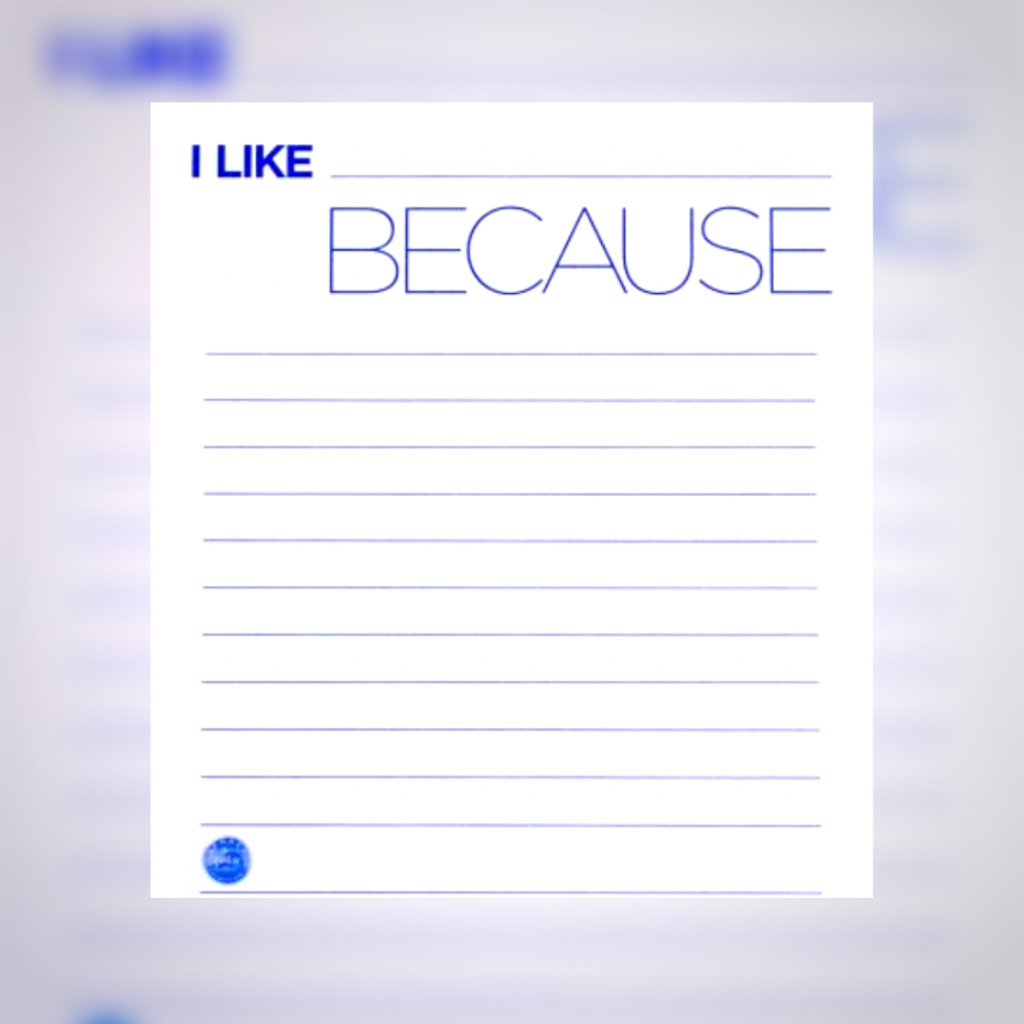 They also gave him a 25% tip. Now with one person eating in that restaurant, leaving a 25% tip is a lot of money, and four of them did that.

Then they walked out the front door, they were gone about a hundred feet when they heard a voice from the rear calling and said, “Folks, wait a minute. Wait just a minute”. He ran up and they hit those eight slips of paper in his hand.

And he then said, “I’ve been a waiter over 25 years and in those 25 years, this is the first time something like this has ever happened to me. It’s the most meaningful experience of my life as a waiter”.

Then he broke down and started to weep. He said “I will never forget tonight. I can’t thank you enough”. And he turned and walked away.

Encouragement Is Something We Give and Receive

A word of encouragement that they gave to him, inspired him.

But the next day when those eight people came walking into Born To Win, I’m telling you, we had to first reach up to the ceiling and pull them down. I mean, they were higher than a kite. They were so excited that they bought a case of “I Like Because” pads and they said they were gonna saturate the world.

Okay. Now the waiter received a considerable benefit, I think you’ll agree with that!

But the eight people received even bigger benefits.

Here are some beautiful words for your own encouragement:

Therefore encourage one another and build each other up, just as in fact you are doing. 1 Thessalonians 5:11

How Do You Encourage Others in Today’s World?